ICYMI - Q3 2021 is now in the books, and with it is increased focus on necessary infrastructure to support electric vehicles. We understand that this infrastructure will bring its own ecosystem of suppliers and services (Ford “electric angels,” as I’ll explain below, are a good example of the type of new services that will pop up to ensure the right customer experience), with infrastructure investment and plans in action on a state, OEM and private-sector level across the nation. 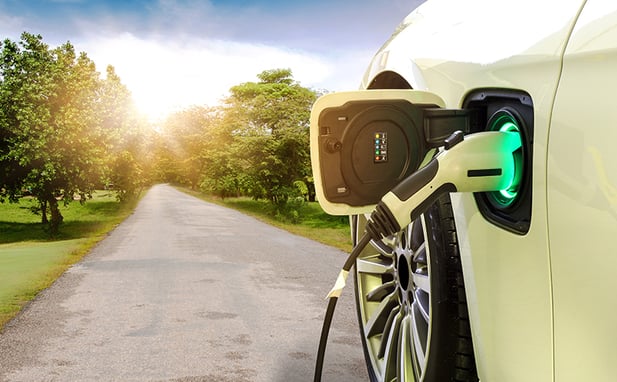 We also continue to see increased investment in local EV battery manufacturing, which I am sure will help prevent shortages in the future, like the ones we’ve seen with chips. Here’s this October’s key stories about the next step in EV ubiquity.

By 2050, the state of New York projects that electric cars, trucks and buses will use 14% of New York’s total output. That’s equivalent to half of all the electricity used in New York City in 2019 – so it’s like powering a new city of 4 million people. Overall demand could grow by as much as 50% between then and now as well. On one hand, we may not be ready for the “onslaught” of EVs on our way to “zero emissions.” But on the other hand, we’re doing our best to be as prepared as possible.

What OEMs Are Doing

Auto manufacturers understand their role in helping develop the infrastructure needed to make EVs a permanent fixture on American roads. To that end, everything from white-glove customer service to guaranteeing charging stations everywhere is in bounds to not only create, but continually improve upon as we go deeper into the decade.

It’s not just the big-marquee OEM names that are finding ways to innovate in the EV space. There’s several small startups and older auto suppliers alike that are discovering new ways to stay in the game and offer new products to the world.