The Old, The New & The Improved

ICYMI - This month, it’s clear that OEMs “old” and new are giving it their all as it relates not just to EVs, but to the connected car experience as well. Timeless brands becoming electric, connected car services expanding enabled by software expanding, and soon charging your EV may be easier than pulling up to a gas station – read our July article highlights to learn more.

Legacy brands are making an impact as electric vehicles – before there is customer service. What better way to wow the customer than providing them with a product to fall in love with?

While connected car services continue to expand, customers are showing varied responses to the new offerings OEMs are implementing in their vehicles. Some view these new changes as needed improvements, while others have elicited backlash on social media.

As shared in previous blogs, charging infrastructure investments continue to heat up. More EVs mean an increased need for charging sources to curb what’s being dubbed as “range anxiety.” What makes these expansions interesting is not only the fact that expansion is taking place but also the attention to innovation through added sustainability and convenience. All this adds up to an even better customer experience for EV owners of all types. 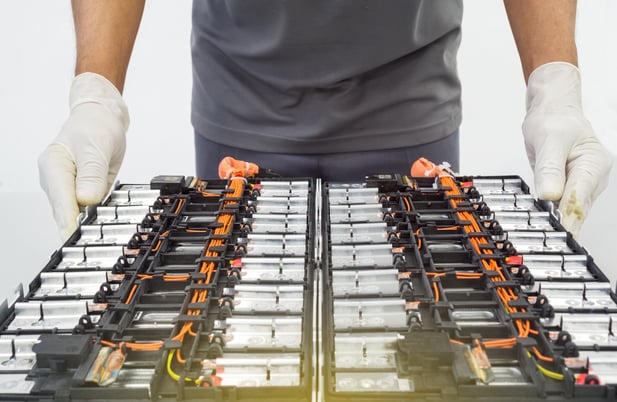