Leadership & The Cost of Electrification

ICYMI - As we approach the middle of 2022, electric vehicles and their ecosystem continue to dominate the news. May was no exception and interestingly, two themes seem to have dwarfed all others. The first is about Tesla positioned as the OEM to beat, or at least as the current benchmark for sales. Moving forward, design, performance and customer experience will be key drivers in crowning the next EV leader for sure. The second is all about investments flowing into electrification, which is probably only matched by infrastructure investment in the USA.

Tesla vs. The World

It’s common knowledge that when one thinks of electric vehicles, they think of Tesla and Elon Musk. For better or worse, Tesla has created a benchmark for EV success that other OEMs are determined to reach, which has given the competition a common goal to surpass. They’re going about it in different ways, as shown below:

A Look at How Investments Are Unfolding

It’s true that competition is healthy in any setting, and from competition breeds innovation. But let’s not forget that in the road to market leadership, at the end of the day there can only be one brand at the top. Every OEM knows this and they’re determined to make sure it’s them. The easiest way to gauge where each OEM stands is how they’re investing their capital into EV solutions, and it appears that all of them are looking at the USA as the next battleground for EV dominance. Here’s a look at where many of them stand with their investments as of May 2022:

We Also Asked: What's In The Frunk?

While Tesla was the first EV to feature a frunk (front trunk), Ford is looking to make the term infamous. It’s doing so with a massive marketing campaign centered around three videos: A Frunkin Cookout, A Frunkin Performance and A Frunkin Design. All of them feature the Ford EVs’ usefulness, as one can plug various electrical appliances and devices into the F-150 Lightning’s power outlets anywhere. Watch them for yourself and see what you think! 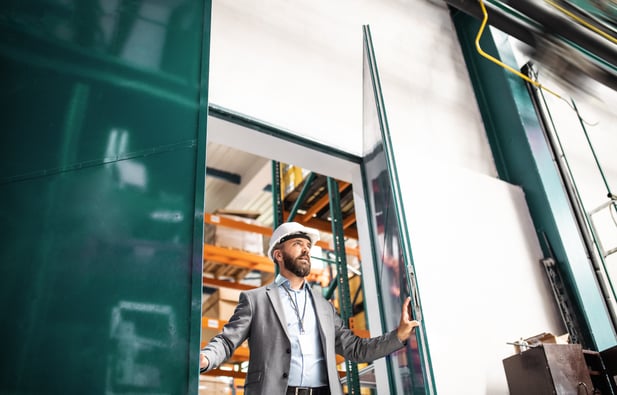