ICYMI - We’re starting our 2022 retrospective with a January that has no shortage of compelling news! The Consumer Electronics Show (CES) came and went with two very exciting stories, and the rest of our articles this month continue some important stories around used cars and subscription opportunities – two areas I’ve posted about for a while but is finally happening “for real” this time. More importantly, there’s growing literature detailing consumer feedback regarding these sources of OEM revenue. 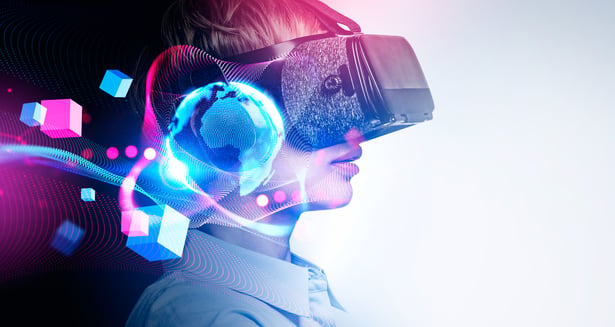 For background, there are two main drivers fueling this month’s stories:

Without further ado, let’s start 2022 right with these headlines!

What Happened at CES?

Some bold statements and plans were announced at this year’s CES, but two stories stand out to us as true top headliners. We hope you’ll agree:

The Growth of Used Cars

It’s no secret that COVID has made even used cars a scarcity for the consumer. To that end, domestic OEMs are stepping up to make used car purchases easier – and promote their brand as an ideal choice amid the shortage.

We can’t talk about connected car services without going into further detail on how automakers are developing tomorrow’s software solutions. Here’s the latest:

But What Will the Consumer Think?

OEMs can make as many ad hoc software offerings as they want, but it’s all moot if the consumer doesn’t perceive these offerings as a good value – or if their initial experience is less than stellar. It’s a topic that automakers are wrestling with currently, and we’ll certainly post more as the voice of the customer becomes clearer. 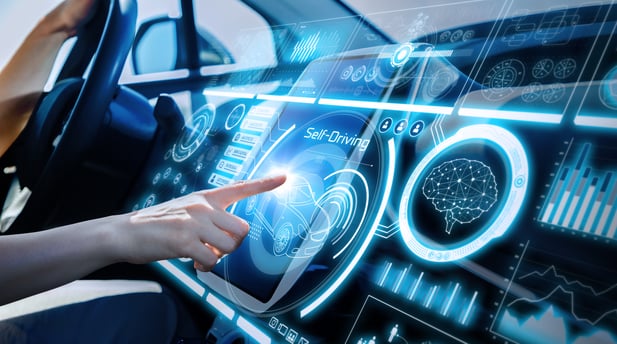