ICYMI - The end of the first quarter maintained the same type of headlines we have experienced over the past couple of years – disruption in supply chains as well as semiconductor supplies causing production changes and stoppages. 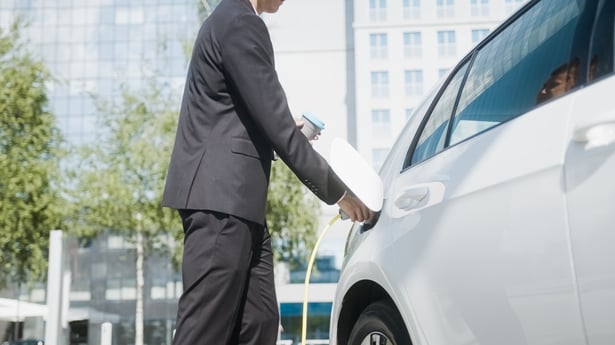 But even under these circumstances, progress in an electric (and autonomous) future does not seem affected. This month, our attention was caught by headlines on business model strategies emerging to sustain the EV business moving forward. Buildup and partnership creation in charging service infrastructure continue to take place; we can clearly see how important customer experience is in its development as well. And last but certainly not least, autonomous investment and testing has continued in spite of all other opportunities, and challenges show no signs of sloping or even slowing down.

There are cases to be made for the necessity of different business models when it comes to EVs. Though investor pressure exists to completely separate EV operations from Internal Combustion Engines (ICE), we see that Ford and GM are taking different strategies separately, both with logical rationale points – the jury is still out whether any one of them will triumph over the other – though we see that a partnership strategy to share investment is not mutually exclusive and is alive and well with the likes of Honda, Sony, VW and Ford as well …

EVs can’t get anywhere without the “charge of life.” In fact, we started noticing increased information about charging infrastructure activity a couple months ago. Today we see how service considerations have continued to evolve, from Ford’s Angels back in October last year to “airport VIP lounge” types of service stations. Also, existing vendors are reimagining existing wireless infrastructure to help master the challenges being brought forward by an increasing demand of “thirsty” electric vehicles.

While all this electric activity is going on, no one has forgotten the promise of autonomous vehicles. Ford’s actively creating a self-standing unit, Waymo followed Cruise’s actions through robo-taxis only one month later, and GM’s increased investment in its autonomous unit, Cruise, shows this niche market is still alive and well. 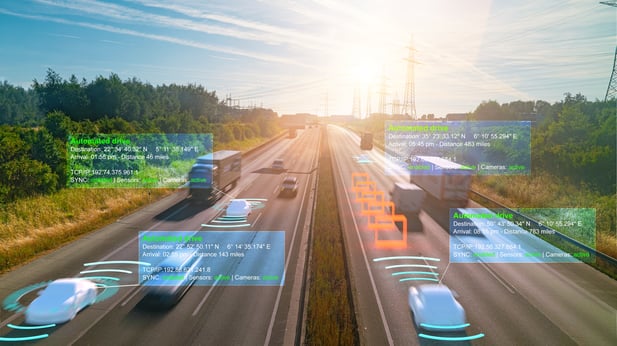