Putting the Autonomous in Auto

ICYMI - Indeed August presented more of the usual headlines we’ve come to expect from today’s auto industry (chip shortage, EV batteries and charging infrastructure investment). But this month, we also saw more articles on autonomous vehicle plans beyond the usual robotaxi tests going on. We learned about further investment outside the “otherwise usual suspects” and investments surfacing, with the most salient in this month’s highlights below. 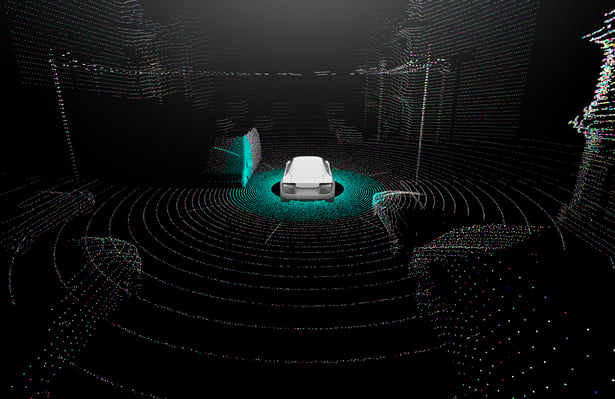 But first, let’s talk about investment in “radar”….

Looking for Lidar in All the Right Places

For those following Boston Dynamics at home, you know they’re the firm responsible for that awesome and terrifying robotic dog that can run about as fast as the real thing. But did you know the firm also has a hand in automotive robotics?

Until we are cruising the highways while reading an NYT bestseller or binging on the latest Netflix series, the current availability of semi-autonomous driving should help acclimate for the future experience.

While not directly related to autonomous automobiles, a couple of additional articles caught our interest this month. One shows how all the new technology and investment should continue to make our lives easier with autonomous drone delivery, while the other is a troubling headline which we hope will not become as pervasive as the chip shortage issue. 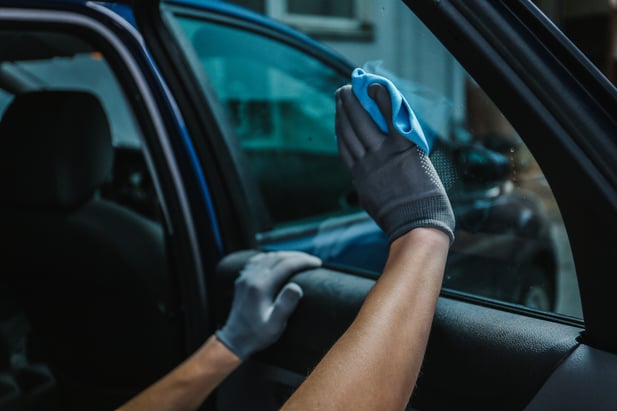