ICYMI - September marked the return of the Detroit Auto Show after a three-year hiatus! While it wasn’t as well attended as prior years, the Detroit Three were very engaged; a well summarized review of the show can be found here: Fuel For Thought: Detroit Auto Show 2022 – An Industry In Transition.

It’s in the spirit of transition that we found a couple of trends in this month’s articles highlights, ranging from new EV players, a boost to renewable EV power and more. 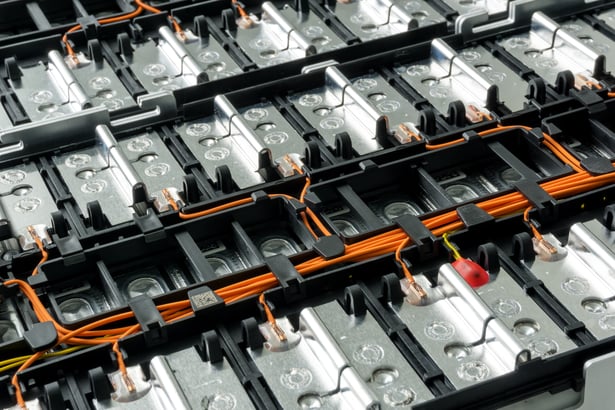 The Apple of Our Eyes

With all the activity in EV, autonomous and subscription-based business models, the buzz around an Apple car seems to be back (not that it ever really died). It’ll be interesting to see if Apple becomes the next big U.S.-based car manufacturer – and if so, how well its experience in subscription models translate to the industry. Right now it’s anyone’s guess when there will be an Apple car – to reiterate, it’s probably a question of when, not if.

The Power of Recycled ... Power

With the spirit of innovation and sustainability, we see that there’s plenty of ongoing electric vehicle investments. These ones go beyond the battery, as we read that multiple recycling and energy sustainable projects continue to flourish. From battery recycling to electric grid enhancement, the future seems brighter than expected (pun intended)!

How About Those Chips?

The old news about chip shortages still continues to fester. Demand is still increasing, particularly as new business models like digital payments make their way into the auto industry, while supply remains constrained. Even though steps have been taken to curb the shortage – like investments in domestic semiconductor production – as demand for chips continues to heat up, it seems that industry experts are agreeing that the shortage will extend well into next year. Here’s a couple of highlighted articles on the subject.

We certainly don’t want to end on a negative note, and we have some news that’s sure to keep you looking towards the future – we certainly are! Cross-industry partnerships with the auto industry continue to proliferate as they represent new business models, expanded distribution channels and product features becoming service offerings. Take a look! 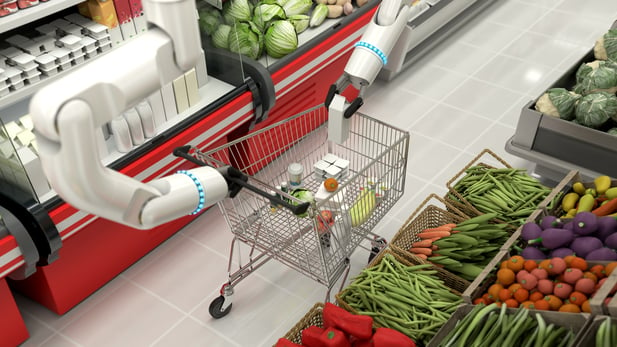