ICYMI - October brought us many stories in the auto investment (and disinvestment) space. Headlines are seeming to move away from EVs and batteries for the time being, and instead are focusing on software both enabling connected car services and allowing autonomous driving.

Let’s examine all the areas OEMs are investing and partnering in next for software technology – an area that will bring opportunities for customer experience to improve, as services are expanded and real-time updates bring extra services to the mobility experience.

With all the activity in EV, autonomous and subscription-based business models, the buzz around an Apple car seems to be back (not that it ever really died). It’ll be interesting to see if Apple becomes the next big U.S.-based car manufacturer – and if so, how well its experience in subscription models translate to the industry. Right now it’s anyone’s guess when there will be an Apple car – to reiterate, it’s probably a question of when, not if.

The Horizon of Disinvestment

With all this investment news in software, you might think that autonomous vehicle investment is at an upswing. But as we learn from Gartner’s Hype Cycle, autonomous vehicles have reached the “Trough of Disillusionment” – that point where investment amount and the time horizon start to become more scrutinized, and only a few will decide to push forward as it stands at the edge of the “Slope of Enlightenment.” It’s true that the ability to sit back and enjoy a movie on the road will bring in opportunity (and dollars), but the end goal isn’t as easy to reach as the Jetsons made it seem. That said, the “riches” may come to those who stick with their plans …

Despite this negative press, we still see other OEMs staying the course with their investments, as autonomous and robotaxi business models move forward with GM’s Cruise and Alphabet’s Waymo.

Regardless of the above news, the vision for mobility in an electrified and autonomous world is alive and well, as concepts and tests continue around the world. 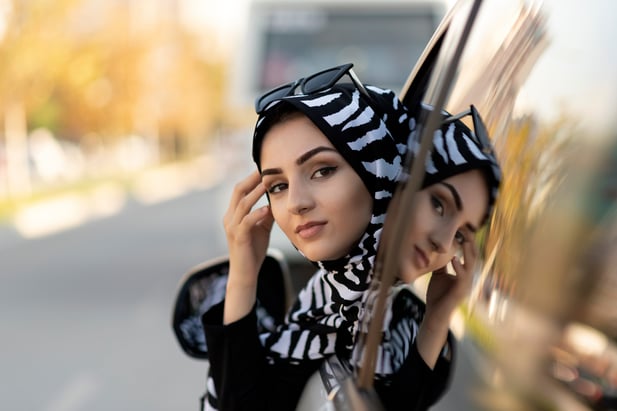