Half of 2021 has come and gone, and with July already here, I feel it’s worth taking a look at where the past six months have taken us as we reflect on this post-COVID AV/EV landscape. 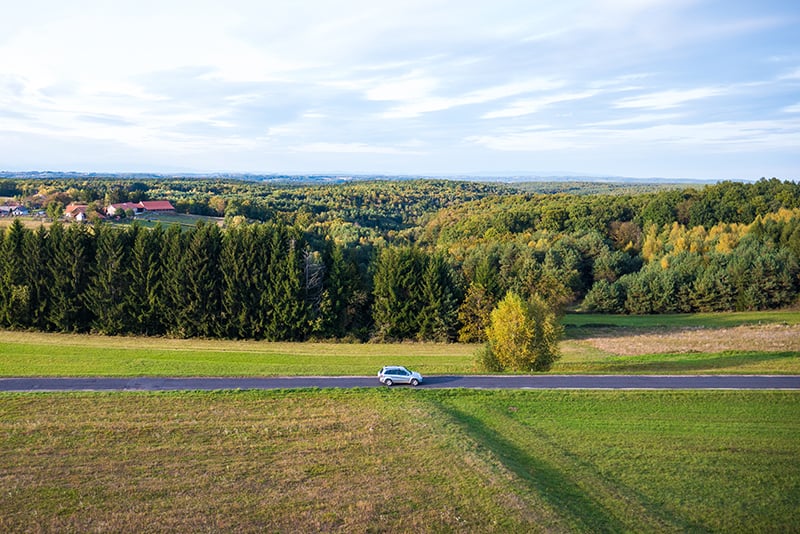 Based on my observations, I see three major themes emerging throughout the industry: The progression status of autonomous vehicles; the chip shortage and its impact on the auto industry; and the rise of solid-state battery power. Some of these stories may seem more encouraging than others, but make no mistake: Every stakeholder and OEM is moving toward an electric and autonomous automobile experience – and no one is taking a step back.

The good news: It’s not all bad news when it comes to this topic. It’s true that chip demand has created a higher demand for vehicles when supply is still recovering post-COVID, and this in turn has harmed customer satisfaction. However, it’s also true that automakers’ profit margins are higher than expected, which is a sign of recovery and fortitude in these financially fragile times.

Let’s assume a worst-case scenario happens again in our lifetime: Whether it’s another global centennial pandemic or some other worldwide means of halting production, semiconductor and automobile stores drop again. We all need transportation, but how can we avoid another supply/demand crunch like we’re facing now? The world’s OEMs are preparing for just that, seeing an ongoing supply of batteries as vital not only for general EV use but also for preventing a repeat of the chip shortage. 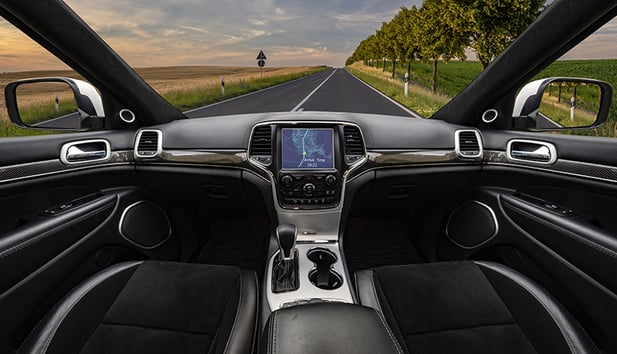