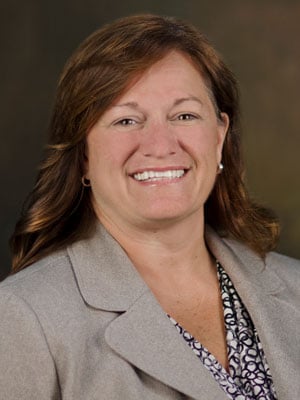 A century-old, coal-fired power plant on Savannah’s treasured waterfront gets a second chance as a luxury JW Marriott hotel.

The power plant is one of three riverfront buildings undergoing renovations to become part of the Plant Riverside District, a hospitality and entertainment district boasting public parks, concert venues, an art gallery and high-end shops.

While its 176-foot-high smokestacks remain, the plant’s interior is being transformed into JW Marriott Savannah, featuring a spa, fitness center, rooftop bar and five additional dining venues ranging from steak and seafood, to brick-oven pizzas, to authentic German cuisine. The hotel’s 419 guestrooms and suites are spread out among the three buildings, each with its own lobby, and each offering a unique vibe and décor scheme.

The complex offers more than 20,000 square feet of meeting space, including two ballrooms with pre-function space, and a divisible meeting room.

Phase one of the redevelopment is scheduled to open in October 2019.

See this site for more information.

See us at Morley if you'd like some event planning assistance.